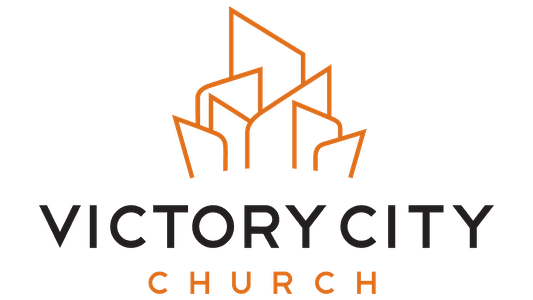 Follow along with the latest message from Victory City Church

YOU ASKED FOR IT

Look to yourselves, that we do not lose those things we worked for, but that we may receive a full reward.

For we must all appear before the judgment seat of Christ, that each one may receive the things done in the body, according to what he has done, whether good or bad.

According to the grace of God which was given to me, as a wise master builder I have laid the foundation, and another builds on it. But let each one take heed how he builds on it. 11 For no other foundation can anyone lay than that which is laid, which is Jesus Christ. 12 Now if anyone builds on this foundation with gold, silver, precious stones, wood, hay, straw, 13 each one’s work will become clear; for the Day will declare it, because it will be revealed by fire; and the fire will test each one’s work, of what sort it is.

He has made everything beautiful in its time. Also He has put eternity in their hearts, except that no one can find out the work that God does from beginning to end.

He has made everything beautiful and appropriate in its time. He has also planted eternity [a sense of divine purpose] in the human heart [a mysterious longing which nothing under the sun can satisfy, except God]—yet man cannot find out (comprehend, grasp) what God has done (His overall plan) from the beginning to the end.

I, therefore, the prisoner [a]of the Lord, beseech you to walk worthy of the calling with which you were called.

Eternity- The dynamic power of Jesus working in your today

"If you read history you will find that the Christians who did the most for the present world were precisely those who thought of the next world.

It is since christians are largely ceased to thing of the other world that they have become so ineffective in this one."

We will be judged in 2 areas:

1) Our involvement in the Kingdom

2) How we influxe the lives of others